“The existentialists have constantly reminded us that what is worth understanding and knowing is our existence, the human condition, and that engagement and involvement are superior to a detached stance. Our mirror neurons show that we are not alone, but are biologically wired and evolutionarily designed to be deeply interconnected with one another.”

Marco Iacaboni, Mirroring People: The Science of Empathy and How We Connect to Others 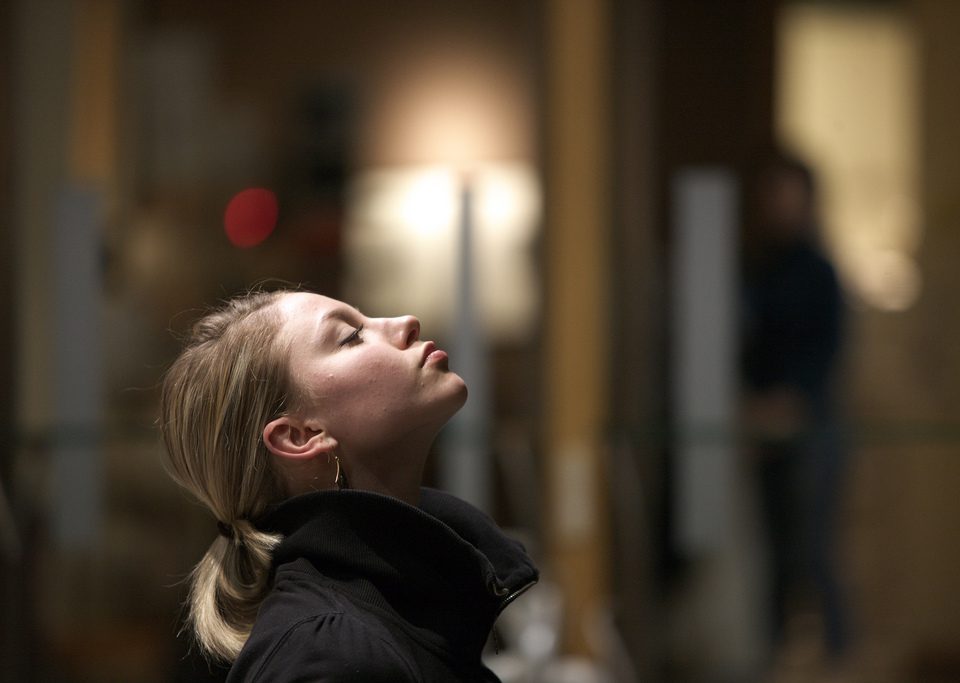