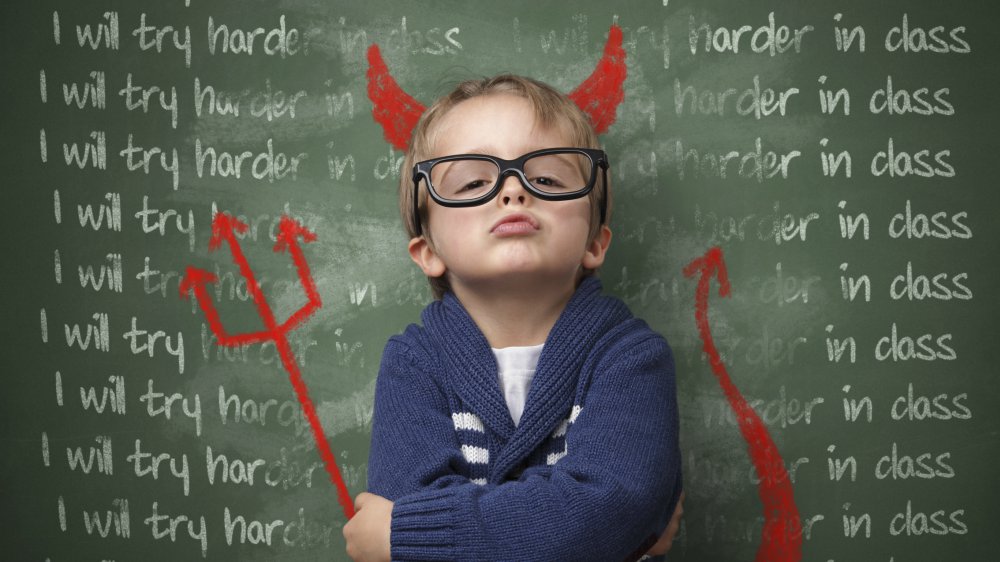 Most people don’t respond positively to feedback (a.k.a criticism).
The expanding knowledge we have about how the brain works is helping us to understand why.
Even under the BEST of circumstances, many of us find ourselves recoiling in response to hearing what others think about us.  Our receptivity depends on context, relationships and circumstances – but the greatest factor is our emotional state.
We’ve all heard the term “don’t take this personally,” right?
Actually, I don’t know what that means. I think it’s a way we buffer the blow of being hurt or hurting someone else. Because the so-called “emotional” and “rational” brains are a unified system, we cannot not respond to what someone says (or does) devoid of its feeling content.
In his excellent synthesis of the latest social neuroscience, author David Rock, developed the SCARF model to understand the brain’s perception in relation to the social environment.  According to Rock, “Two themes are emerging from social neuroscience. Firstly, that much of our motivation driving social behavior is governed by an overarching principle of minimizing threat and maximizing reward. Secondly, that several domains of social experience draw upon the same brain networks to maximize reward and minimize threat as the brain networks used for primary survival needs. In other words, social needs are treated in much the same way in the brain as the need for food and water.”
This process never stops. The brain never stops scanning for input to determine threat or reward whether we’re talking to our boss, best friend, significant other or granny.
Although responses will be mitigated by cognitive strategies that can have the effect of reducing the dissonance we may experience when we encounter unwelcome response from others, if the feedback/criticism is important enough, it can trigger a limbic response in us that engages the flight or fight mechanism.
While rationalization may ease some of the anxiety experienced, the limbic system responds to threat by triggering fear or anger in milliseconds.  Stress hormones like cortisol and adrenaline are secreted into the blood stream and accumulate in the amygdala.  Because work is often a highly charged context for experience (given basic security and self-esteem needs) the workplace is often a stress producing environment even under the best of conditions.  This can preset an atmosphere conducive to triggering limbic arousal.

The Nature of Feedback

It’s not possible, or desirable, to go through life without letting others in relationship with us know what we need and want. At some time or other, we must honestly assert to others what we think and believe, regardless of how uncomfortable these conversations may be.
When we are in positions of “authority” and we are accountable for another persons’ performance (the workplace and school come to mind) we are usually obligated to rate or rank others.
How we manage these sensitive conversations with others will have a great impact on how what we say will be perceived and received. Precisely because emotions are triggered on both sides of these exchanges, developing greater skill in preparation, approach and executing feedback is critically important to achieving positive outcomes.
Most feedback is spontaneous and opportunistic. Often we stumble unprepared into making off the cuff remarks that don’t accomplish positive results because they exacerbate the receiver’s emotional defensiveness.
The person giving feedback needs to carefully prepare what they want to say and how they say it with thoughtful consideration of the following:

Neuroscience findings show that an area of the brain, the anterior cingulate cortex, generates a pain signal from emotional hurt, similar to that of physical pain. UCLA researcher Matthew Lieberman hypothesizes that “human beings evolved this link between social connection and physical discomfort within the brain because to a mammal, being socially connected to caregivers is necessary for survival.”
While the receiver may be silent or even appear to understand, if emotional reactions have been triggered that activate the brain domains highlighted in the SCARF model (Status, Certainty, Autonomy, Relatedness, Fairness) the receiver may displace their feelings and react at another time. The perception of unfair or inaccurate criticism can cause the receiver to withdraw or limit their involvement or participation in the future.
In the workplace, feedback that is perceived as unfairly negative can have a chilling effect on initiative and disclosure.  If the receiver is unaware of his/her emotional reaction, it’s possible they may retreat to playing it safe (this translates to emotional safety from the brain’s perspective) by avoiding the circumstances that could trigger more criticism.  An emotional reaction can be compounded if others were aware of the criticism, requiring the receiver to save “emotional face” with more than one person.
The emerging data on how our brains interact and respond to others should change the way we give and receive feedback in all circumstances. Friend, spouse, neighbor or co-worker – context and relationship matter – but criticism is still a fragile undertaking.
The stakes are much higher in the workplace.  David Rock writes, “These studies and many others now emerging have made one thing clear; the human brain is a social organ. Its physiological and neurological reactions are directly and profoundly shaped by social interaction. This presents enormous challenges to managers. Although a job is often regarded as a purely economic transaction, the brain experiences the workplace, first and foremost as a social system. Most people who work in companies learn to rationalize or temper their reactions; they “suck it up,” as the common parlance puts it. But they also limit their commitment and engagement. They become purely transactional employees, reluctant to give more of themselves to the company because social context stands in the way.”
If you ask the average person to recall the times they were praised when they were at school, some will remember a few occasions. But if you ask them when they were treated unfairly or singled out for criticism – get ready for an earful.
I remember.
What about you?
Thanks for reading and taking the time to comment, subscribe, share, like and tweet this article. It’s appreciated.
Louise Altman, Partner, Intentional Communication Consultants
Join us here if you’d like to receive our occasional general mailings!
Related articles: The 5 Habits of an Empathetic Communicator, Workplace Relationships: You Have to Care,