Redefining Optimism in the Face of Reality

“The illiterate of the 21st century will not be those who cannot read and write, but those who cannot learn, unlearn and relearn.”                    Alvin Tofler, Futurist
Is it bold and daring to be optimistic in these times?  Aurora, Syria, Climate change, High unemployment, EU meltdowns, Wall St. Corruption, LIBOR bank rate rigging – we could fill the page with reasons for short and long-term pessimism.
Optimism in the face of such dire realities seems a folly.
But even if we agree that the times are very challenging, even for those with very rose-colored glasses, are we implying that optimism is a choice? When we see the dark clouds rolling in, do we choose to dial back optimism in hopes of sunnier days ahead?
After 25 years and over 100 studies on optimism and its more illusive cousin, happiness, what do we know about the state we call optimism?
In 1990, Dr. Martin Seligman wrote a pioneering book called Learned Helplessness which opened the door to more research in optimism and an ever-growing interest in positive psychology. Seligman’s bold assertion was that pessimism was largely learned and that it was possible to un-learn limiting cognitive habits – and re-learn new more supportive cognitive skills.
Through Seligman’s work and the Positive Psychology Movement it generated, we came to understand that optimism can be a learned skill-set.  “A pessimist’s attitude says Seligman, may seem so deeply rooted as to be permanent. I have found, however, that pessimism is escapable. Pessimists can in fact learn to be optimists, and not through mindless devices like whistling a happy tune or mouthing platitudes…but by learning a new set of cognitive tools – skills that were discovered in the laboratories and clinics of leading psychologists and psychiatrists and then rigorously validated.”

Maybe we are just defining optimism in the wrong way?
Oliver Burkeman, a Guardian columnist and author of book, The Antidote: Happiness for People Who Can’t Stand Positive Thinking attributes our misunderstanding about optimism to distorted views of happiness, success and failure. “It’s our constant effort to eliminate the negative that causes us to feel so anxious, insecure and unhappy. There is an alternative “negative path” to happiness and success that involves embracing the things we spend our lives trying to avoid.”
Burkeman’s intriguing analysis invites us to challenge the modern idea that happiness and success are always achieved by focusing on things going right.  “Ever since the philosophers of ancient Greece and Rome, a dissenting perspective has proposed the opposite: that it’s our relentless effort to feel happy, or to achieve certain goals, that is precisely what makes us miserable and sabotages our plans. And that it is our constant quest to eliminate or to ignore the negative – insecurity, uncertainty, failure, sadness – that causes us to feel so insecure, anxious, uncertain or unhappy in the first place.”
It’s easy to see how our need to self-identify with either side – optimist or pessimist – is another branch of our tendency towards, either-or, polarized thinking which forces us into false and unhelpful choices.  If we tend to identify ourselves as optimistic, we may not be as self-tolerant if we falter when life’s inevitable hard times arrive.  On the other hand, those who dismiss the optimistic view as unrealistic and naive may miss the benefits that have been undisputedly demonstrated by recent science.

Is the Brain Pre-Disposed Towards Optimism?

You can find contradictory answers to this question within the science literature.  In fact, one of the most common agreements, even among those scientists who concur on the benefits of optimistic behavior, is that optimism is irrational.  Researchers are often baffled by the persistence of unrealistic optimism in the face of information that challenges those biased beliefs.
The human trait of optimism, however, may be based on our biological drive for survival.
Neuroscientist Tali Sharot shares the opinion of her colleagues that, “both neuroscience and social science suggest we are more optimistic than realistic.” Sharot explains, “The belief that the future will be much better than the past and present is known as the optimism bias. It abides in every race, region and socioeconomic bracket. Schoolchildren playing when-I grow up are rampant optimists, but so are grownups: a 2005 study found that adults over 60 are just as likely to see the glass half full as young adults.”
Sharot, author of the book, The Optimism Bias, agrees with her colleagues that conclude that, “overly positive assumptions can lead to disastrous miscalculations.”
Dogged positive psychology critic and author, Barbara Ehrenreich, has complained, “What makes you think unsullied optimism is such a good idea? Americans have long prided themselves on being positive and optimistic – traits that reached a manic zenith in the early years of this millennium.  Iraq would be a cakewalk. The Dow would reach 36,000! Housing prices could never decline! Optimism was not only patriotic but was also a Christian virtue.”
While Ehrenreich’s got a point that we collectively snoozed or cruised through extraordinarily dangerous and irresponsible choices, her attribution of those reckless behaviors to “positive thinking” alone is cynical.  Collective and personal denial and irresponsibility, weak or absent government and corporate policies and failed leadership all contributed to the perfect storms of the past ten years.
As Ehrenreich’s comments show, attitudes about optimism can evoke incendiary reactions. There is a tendency for critics to conflate the legitimate scientific inquiries to understand the brain’s tendencies towards seeing a positive future with attempts to “overcome” the mind through beliefs that can result in harm towards self and others.
In neuroscientist Tari Shalot’s view, “To make progress, we need to be able to imagine alternative realities – better ones – and we need to believe that we can achieve them. Such faith helps motivate us to pursue our goals. Even if that better future is often an illusion, optimism has clear benefits in the present. Hope keeps our minds at ease, lowers stress and improves physical health.”  It may be that looking at the “bright side” is so intertwined with our survival that evolution has skewed us that way.

A strong case can be made for an optimist’s tendency towards a larger world view.  Because optimism is intertwined with beliefs (personal and collective) the decisions and consequent actions optimists take is generally more spontaneous and comprehensive.
One example is the way optimists pay more attention than pessimists to information that will help them reduce health risks.  A study by Dr. Lisa Aspinwall from the University of Utah found that when subjects were given information about cancer and other serious health issues, optimists spent more time than pessimists reading the risk material and remembering more of it.
It’s likely that optimists have a very different “explanatory style” than pessimists do. This is the narrative – storyline – we tell ourselves (and others) about why we do the things we do or don’t do.  Our self-composed narratives, largely determine the actions we will take and provide the rationale (based on our beliefs and often past experiences which have been reinforced by our explanatory style) for our behavior. Pessimists will tend to be more passive in the face of this bad news, rather than spurred into action to change their lifestyle and improve their health.
There is nothing magical about the pathway through which explanatory style leads to real world outcomes. “Optimists, according to Dr. Aspinwall, aren’t sitting around wishing things were different. They believe in a better outcome, and that whatever measures they take will help them to heal.”

The Buddha taught that the “middle way,” the way of moderation, was the way of wisdom.  Regardless of our natural tendencies toward a more optimistic or pessimistic world view, we can learn to change our thinking patterns, understand our emotional reactions and modify our behavioral choices to shift toward what Dr. Martin Seligman calls, “flexible optimism.”
As many studies show, optimism carries great benefits. We’re likely to live longer, live better and live easier by adhering to the qualities of optimism.  But there is also a great deal to learn from life’s upsets and challenges.  What we call pessimism, can help us to examine life’s rougher currents more deeply, and extract the value of what we learn when we are less afraid to face the shadow side.

According to Tari Shalot, “Knowledge is the key. We are not born with an innate understanding of our biases. Once we are made aware of our optimistic illusions, we can act to protect ourselves. The good news is that awareness rarely shatters the illusion. The glass remains half full. It is possible then, to strike a balance, to believe we will stay healthy, but get medical insurance anyway; to be certain the sun will shine, but grab an umbrella on the way out.”
What about you? Optimist? Pessimist? Flexible Optimist? What do you need to learn and unlearn to get to more of where you want to be?
As always, I appreciate your readership, comments, subscriptions, shares, likes and tweets!
Louise Altman, Partner, Intentional Communication 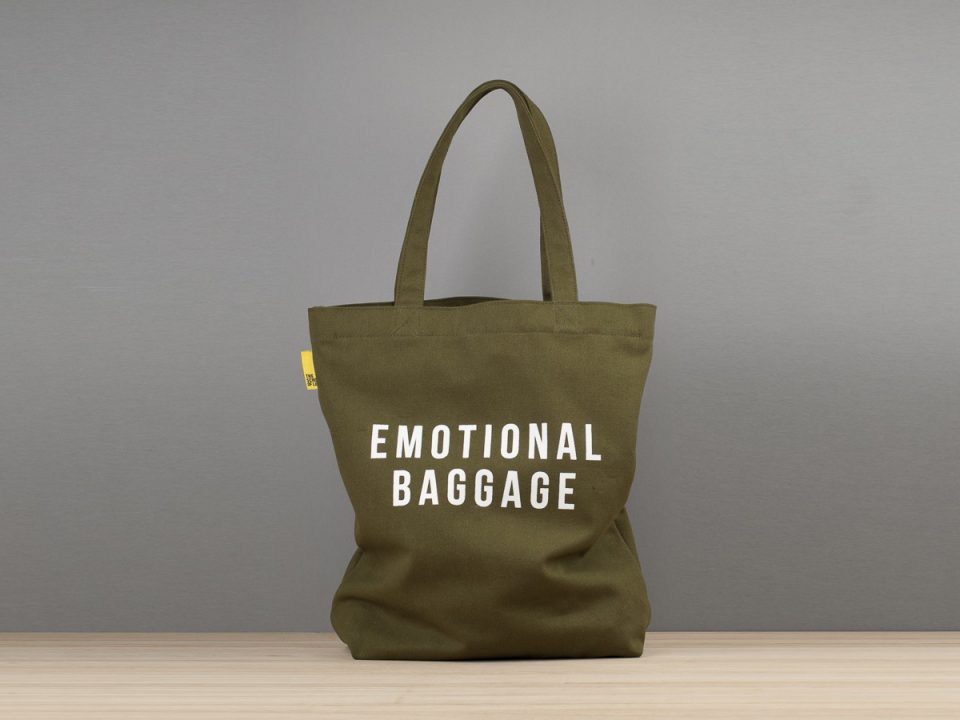 Self-Awareness is the Real Teacher