The Workplace (and the World) Are Starving for Real Dialogue 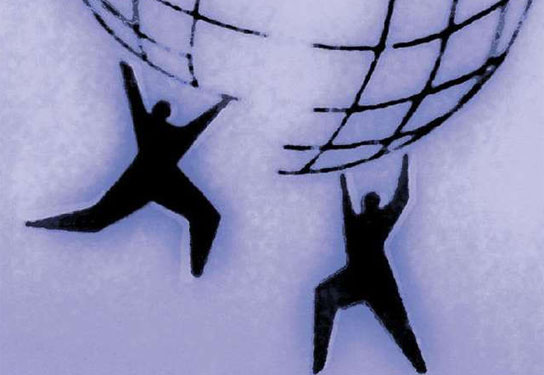 “Our language is holographic. Each word contains not only the wide context of paragraph and sentence but the deeper context of our lives. When you interact with someone, their initial words carry the entire hologram of their consciousness.”
William Isaacs, Dialogue and the Art of Thinking Together
Dialogue is an overused term for a very specific means of communication that we rarely use effectively today. The roots of the word dialogue come from the Greek words, dia and logos, dia meaning through and logos being the word.
Essentially, dialogue is a mindful communication process that helps people clarify their thinking, beliefs and values within communities of practice. However, the term has migrated and is increasingly used to describe the lost art of conversation.
In some circles, it’s called talking. You remember, right? Let’s talk.
Historically, dialogue has helped communities and groups discover shared meaning. Unlike discussion or debate, there is no attempt to convince anyone of anything. Dialogue isn’t meant to problem-solve (although solutions often evolve from the dialogic process).  Unlike discussion (whose root is the same as the word percussion) the process of dialogue is a spontaneous flow of communication.
The goal of dialogue, if any, is simply to think together and share understandings, without judgment. Building relationships, learning together and exploring common meanings and values are the entire agenda of dialogue.
Pretty radical idea, isn’t it?

Recently Alone Together author, Sherry Turkle, stirred up the “discussion” about the role of technology and its impact on the state of conversation in a New York Times-most forwarded article entitled, The Flight from Conversation.
According to Ms. Turkle, “We’ve become accustomed to a new way of being “alone together.” Technology enabled, we are able to be with one another, and also be elsewhere, connected to wherever we want to be. We want to customize our lives. We want to move in and out of where we are because the thing that is most important is control over where we focus our attention. We have gotten used to the idea of being in a tribe of one, loyal to our own party.”
While Ms. Turkle has been criticized for using extreme examples to illustrate her “case” for interpersonal alienation in a wired world, most people – especially those outside of the Millennial demographic – can share anecdotes of frustrations with others, where texting and Smartphone monitoring disrupt the flow of interpersonal communication.
Ms. Turkle’s thesis sends shivers up the spine of those invested in the value and necessity of real conversation when she profiles a 16 year-old boy who relies on texting for everything and states, almost wistfully, “Someday, but certainly not now, I’d like to learn how to have a conversation.”
The premise Ms. Turkle advances is that fifteen+ years of techno focus has not only created distractions and disruptions in interpersonal communication, but has fostered a whole new preference for social interaction.
Writing in response to the Turkle article, one commenter (and there were hundreds) wrote, “The only way I would prefer to converse with a human is if he or she justifies it. But if the nature of the conversation is shallow, irritating, full of yawns, redundant or spammy, listening to what’s playing in the cloud is more worth my time. People have to justify themselves by being more interesting and worth listening to than what I can get through my headphones.”
Wow! Generally applied, the implications of this kind of thinking and preference certainly don’t bode well for the future of human conversation.  Why get involved with the complexities of human interactions, and gods forbid – boredom, when I can tune people out and selectively choose my experience?

Technology, the Brain and Human Needs

Oxford University professor Dr. Susan Greenfield believes that “Human identity, the idea that defines each and every one of us, could be facing an unprecedented crisis.”  While research on  brain changes as a result of technology and social media use is still in a nascent state, the “plasticity” of the human brain is certain. Greenfield continues, “The brain, in other words, is malleable – not just in early childhood but right up to early adulthood, and, in certain instances, beyond. The surrounding environment has a huge impact both on the way our brains develop and how that brain is transformed into a unique human mind.”
In extreme examples, researchers have now found that those identified as having “internet addiction disorder,” experience damage to the white fiber matter in the part of the brain connected to emotional processing, attention and decision-making. These findings show a similarity to the damage done by alcohol and cocaine use.
Researchers at the University of Worcesters found that Smartphones can be so addictive that some users hear “phantom vibrations” because they are desperate to receive new messages.
In another study, conducted at the University of Winnipeg, Canada, teens who texted hundreds of times per day were found to be more “superficial, and more concerned with money and image than those who texted less.”  The study concluded that the more distracted teens are by media, the less likely they are to have down time where the brain recharges itself and becomes more reflective.
Commenting on the study, Mary Helen Immordino-Yang, a professor at the University of Southern California points out, “If you are habitually pulled into the outside world by distracting media, you may systematically be undermining opportunities to reflect about the moral, social, emotional and longer term implications of a situation.”
The overarching question is what impact is technology and social media having on what humans need?  While the context may change as human history progresses, core human needs for security, love and affiliation have not. What can’t be measured (yet) is how humans in a techno age deeply satisfy the needs that provide real meaning in their lives – over time.

What Else Gets in the Way of Dialogue?

Technology’s not the only barrier we erect to real conversation.  Here’s a mini-list:

Quantum physicist, David Bohm, whose work on the dialogic process revealed the deep nature of human communication and its possibilities, believed that participation in dialogue takes us beyond merely feeling connected to others.
MIT Sloan School of Management lecturer and author William Isaacs, who worked with Bohm on the dialogic process, wrote, “The world is not simply “out there,” but it is, in fact, in each of us as well.” As a result of their work, they concluded that  we as interconnected individuals “never leave each other’s influence and as such, are always in a state of mutual unfolding.”   Isaacs’ writes, “I enter in a dialogue with myself, and as I do so, I enter into one with you as well. Seized by an elemental togetherness, we touch the genuine power of dialogue, and magic unfolds.”
The workplace and the world are in critical need of the “magic” of dialogue.  There’s still time to begin.
As always, I appreciate your taking the time to read, subscribe, share and tweet these posts. But most of all I appreciate and invite the dialogue.
Louise Altman, Partner, Intentional Communication 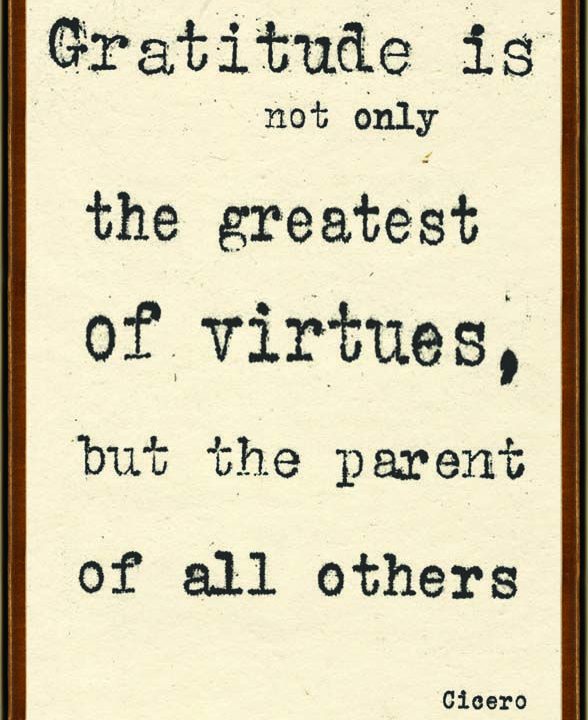 Creating a Culture of Gratitude in the Workplace 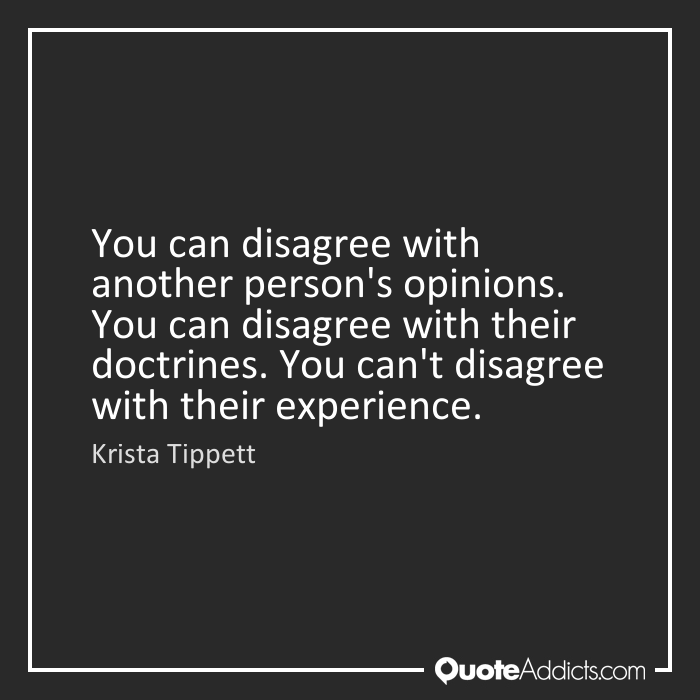