Resolving Conflict: Going Beyond "Who Started It?" 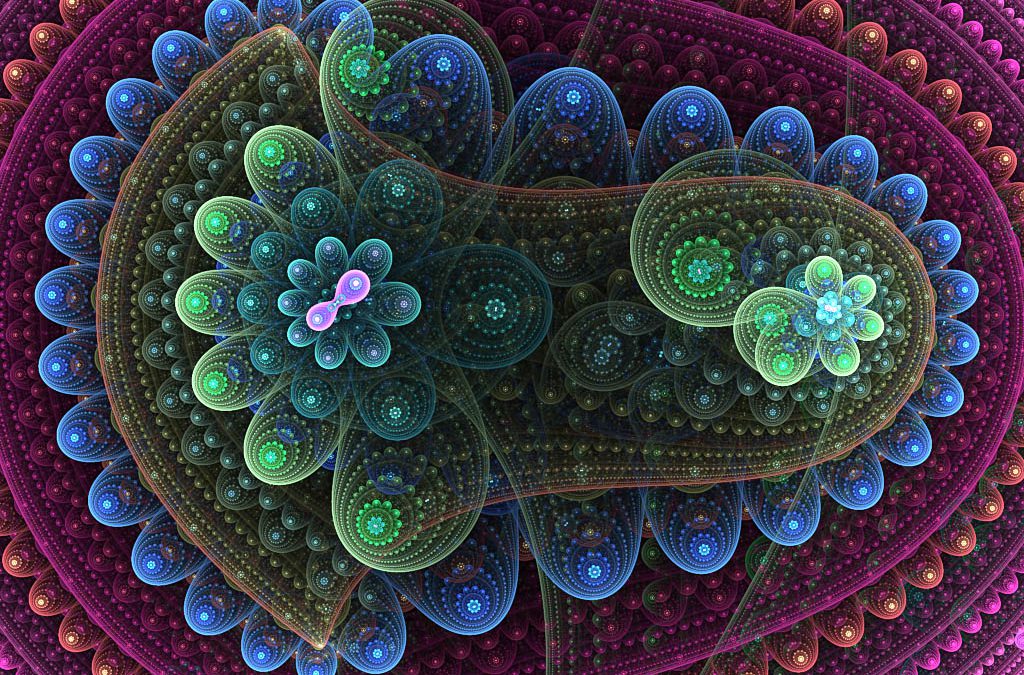 What does a “who dunnit” in a work team have to do with a global conflict, or for that matter, any conflict?

Looking at any major conflict one easily sees that they are usually convoluted, long-standing and seemingly intractable.  Working with many team and organizational conflicts one finds many of them to be convoluted, long-standing and seemingly intractable. Most attempts at dealing with conflict boil down to these “strategies” Who did it?  Who’s to blame? Who’s the victim? Who wins?
Despite all the win-win language adopted by groups and businesses over the years, too many people are sitting on too much neglected conflict.

It’s exhausting and explains why so much of the world deals with conflict by not dealing with it.   In her article in Inc., A Conflict-Free Organization Isn’t Great, It’s Near Death, Margaret Heffernan writes, “In most businesses, people don’t know what to do with discord. In a Roffey Park survey, 57% of managers reported that “inaction” was their organization’s main method of conflict resolution, and cited “avoidance” and “pretending” it isn’t there” as a regular course of action.”

Conflict can only be postponed.  Rarely does it heal on its own. The three primary modes for dealing with conflict haven’t really changed – attack, avoid and defend are still the go-to positions for most individuals and organizations.Conflict is still largely viewed as something to be “managed” and “resolved” (eliminated). Mostly that centers on two things, “stop the pain” and “help me find a way to get what I want.”

In their paper, Getting Past Conflict Resolution: A Complexity View of Conflict, authors, Andade, Plowman and Duchon wrote, “The traditional view of conflict, as a problematic condition always requiring reduction or elimination and whose conditions or outcomes can be predicted is compatible with a complex adaptive systems view of organizations. Conventional approaches to reducing conflict are often futile because the fundamental properties of complex adaptive systems are the source of much organizational conflict.”

When we do think about conflict, the prevailing view is that it’s a problem and as such, in a get-it-done world, it must be fixed. The “problem” is that conflict cannot be fixed. Fix-it strategies are doomed to fail because they use linear approaches that rarely work – in relationships, organizations and countries.  These tired strategies are usually based on a reductionist model that seeks to understand relationships and issues by breaking them down into ever smaller pieces.

In all my years of trying to understand and share what I know about conflict, I’ve consistently found a reliance on the mostly futile search for facts – if only we could get to the heart of the matter, we could solve the problem –  is the predominant belief behind this thinking.
In her ground-breaking book, Leadership and the New Science, Margaret Wheatley wrote, “The nub of the problem is that we’ve treated information as a “thing,” an inert entity to disseminate. You can get your hands around a thing. You can move it, track it, pass it back and forth. Things can be managed because they are so concrete.  The context, meaning and purpose of information are ignored; they aren’t seen as part of the theoretical construct.”

The reductionism we use to manage conflict relies on our fragmented self-perception.  After nearly twenty years of information about emotional intelligence and emerging neuroscience most of us still revere reason above emotion.   Even when we reluctantly accept that emotion does play a role in the way our brain processes information, we still hold fast that we can override feeling with the application of even more information…data…(thought).

Wheatley believes that, “It is information theory that has gotten us into trouble. We don’t understand information at all. We expect information to be controllable, stable, and useful for our purposes. We expected to be able to manage it. In the universe new science is exploring, information is a very different “thing.” It is not the limited, quantifiable, put-it-in-a-memo-and-send-it-out commodity with which we have become so frustrated. In new theories of evolution and order, information is a dynamic element, taking center stage. It is information that gives order, that prompts growth, that defines what is alive. It is the underlying structure and the dynamic processes that ensure life.”

In general, we’re a long way away from adopting, or even considering the idea that conflict is generative. We’re collectively stuck in the right/wrong mindsets that keep recycling the same conflicts.  Unless we start unearthing the individual and collective beliefs that keep us tethered to dualistic models of the world, we’ll continue to get the same results.Janet Sernack, CEO of Imagine Nation points to the necessity of developing the ability to “disconfirm” or challenge beliefs, ideas and theories (all a subset of beliefs)   Disconfirmation, says Sernack, is one  of the key practices required to create the constructive conflict and generative debate that is critical to effect change and innovation.

Commenting on her role as an organizational consultant, Sernack thinks that it has become “culturally incorrect to be challenging or argumentative in case you get judged as being “oppositional.” Conflict is avoided at all costs and debates have become very polite and even-tempered conversations. Very few people seem to have the energy, confidence and the courage to really debate and challenge the status quo and disconfirm the status quo.”   Negative reactions  to passionate and assertive communication can sometimes be an attempt to  control uncomfortable emotional responses.

While many factors play a role in the repression that drives these behaviors, fear is at the core. Even organizations and leaders that ostensibly want to innovate can be  motivated by ignorance and the fear that debate will spin out of control and become “disruptive,” the very thing that drives generative conflict. Fear of loss of position/power, at every level, is the greatest underlying driver that maintains a stagnating status quo.  Under these circumstances, attempts to “innovate” are merely tinkering around the edges which dilute imagination and vitality from any attempts at real organizational change.

Fear is not the only emotion influencing personal and organizational resistance to dealing with conflict and consequently inviting opportunities  for change.  Limited emotional literacy naturally inhibits understanding and embracing this process. According to Gregory Shea, a Wharton management professor, “Change includes, ultimately, a sense of loss. There is some mourning that people go through. It’s not a clearly linear process, with one stage following another (in reference to Dr. Elisabeth Kubler-Ross’s 5 stages of grief) but having knowledge of these stages can be very helpful. The interventions required of leadership are very different at each stage of grief.”

The only way through conflict is through dialogue.  At every step, personally and organizationally, we need the openness, support and tools to move through the process skillfully. We need acknowledgement and recognition that this process is normative and generative, not dysfunctional and destructive. The process may be uncomfortable and we’ll need to develop our skills of tolerance and self-acceptance as we go.  The process may be frustrating and confusing  so we’ll need a greater capacity to be mindful and empathetic.   We’ll need a greater ability to articulate our real needs and a willingness to reach more deeply to understand the needs of others.  We’ll need a grasp of both nuance of information and an ability to see the larger context of experience.

Dealing with conflict is never easy, especially for individuals working within organizational systems. It often takes courage and has risk attached, so proceeding is always a choice that must be well-measured. Organizations and their leaders must strive to create more opportunities for employees to speak openly without the fear of repercussions. To delve into conflict and explore the inevitable opportunities it can present, we’ll have to declare the unknown – a safe zone.