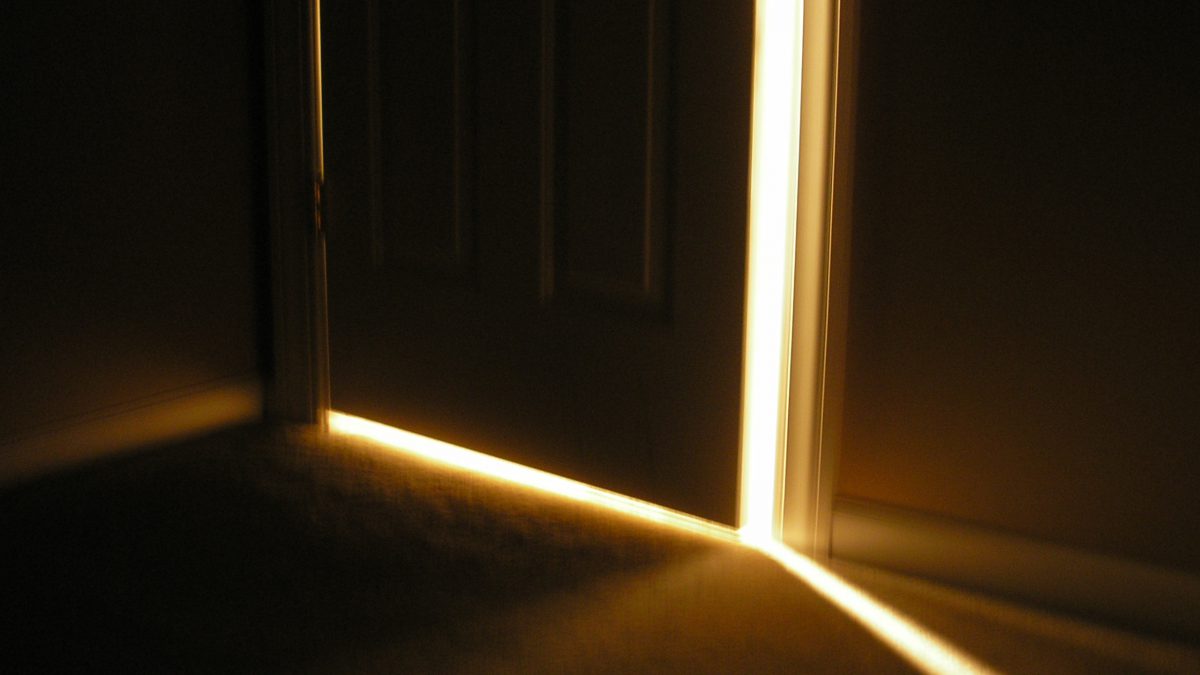 Since Part 1 of this article was published it has consistently remained in the blog’s top  10.  I’m grateful for the response and I’ve been inspired to write more about the fascinating, emergent world of neuroscience. While I am a very informal student of the science, what I’ve learned has reshaped the way I approach my work.  As I wrote in Part 1, given this impressive new knowledge, I still hope that slowly, but surely, organizational leaders will come to realize that too many of the beliefs, practices and strategies that govern their thinking about human dynamics and work are still stuck in post-Industrial Era mindsets.

While there are critics of neuroscience and its interpretations who worry about the “culture’s obsession with the brain and how we have elevated the vital organ into cultish status, mythologizing its functions and romanticizing the promise of its scientific study,” we’ve already realized great benefits from the science that is clearly here to stay.

What we now know about human development and optimal whole body-brain functioning should not only change the way we manage people at work – but how we raise and teach our children, provide health care, conduct our legal system and structure government policies and institutions.

In Part 1, the focus was on the concepts governing management practices that can benefit from developing an understanding of neuroscience.  In Part 2, I want to broaden the applicability of neuroscience to more of organizational life. – specifically, culture.

Cultures are Driven by Beliefs

Every culture mirrors the larger culture and reinforces macro beliefs that result in assumptions and expectations.  One major belief  that keeps fossilized management thinking in place  is the false premise that there is no place for psychology in business. This thinking is driven by the belief that personal life is and should be separate from business life.  Let’s knock this patently false idea right out of the discussion – you cannot compartmentalize feelings.   The neuroscience is clear – when we try to suppress feelings (which is the common informal business expectation) we rob the resources from our pre-frontal cortex (PFC), used for problem solving and analytic thinking, to stifle emotional responses. Like a car, a PFC only has a limited supply of fuel, and if we are using that fuel in another area, there is less available for other cognitive tasks.

The prevailing professional axiom that employees should  – refrain from expressing “personal” feelings – ultimately works to the detriment of the person and the organization.  The Catch -22 here is that while employers don’t want messy personal feelings displayed or discussed, they do want feelings like –enthusiasm, passion, confidence and determination from their employees.  While every person can learn better skills at emotional regulation – emotional denial is essentially ineffective and carries a physiological cost that is impossible to separate from “performance.”

To traditional business philosophy, neuroscience findings can seem to be counterintuitive. For example, it would be safe to say that most professionals and management “experts” still believe that one of the hallmarks of sound decision-making is to limit emotional noise. Although the role of emotion in cognitive decision-making is complex, and “decision science” is relatively young,

Neuroscientist Antonio Damasio made a significant discovery that changed scientific assumptions about decision-making.  Studying people who had suffered injuries to the ventromedial frontal cortex, which processes feelings of empathy, shame, compassion and guilt, Damasio found they experienced a diminished capacity to feel these social emotions. As a result, those patients, whose logical reasoning was left intact, were unable to make even simple decisions.

Have you heard the analogy about asking fish to describe the water they swim in? The fish aren’t aware of their environment because they’re swimming in it. We’ll give people in organizations more credit than fish, but the analogy is still apt. While it is hard for most employees to describe their culture, that doesn’t diminish their references to it.

“We have a top down culture.”

“Men still rule in this culture.”

When people describe their workplace culture, they are attempting to describe their day-to-day experience. The wisdom behind the aphorism, “Culture eats strategy for lunch,” is that feelings and behaviors are the main forces creating culture, while cerebral driven “strategies” lag far behind. Though fascinating, how cultures are shaped and motivated is not the point here – cultures exist. They are a predominate force in determining how people think and ultimately, how they will behave.

Think of workplace cultures as aggregates of the thinking, feelings and actions of an organization. Those cultures create environments that produce  policies, practices and relationships that result in neuropsychological responses.  That’s what behavior is – that’s what “performance” is based on. A large study of the workplace showed that workers without much control over the pace at which they do their work were 23% more at risk for heart attacks. Controlling for individual “A” type behavior styles, the larger question of how much responsibility a workplace culture contributes to individual physiological response has been seriously called into question in many studies.

The issue of productivity is also an important one in determining the role of a culture’s impact on personal neurophysiology.  Clearly there are employees driven by their own personal motivations and needs to work beyond “normal” hours (whatever those are these days).  The reality is that in every survey done in the last decade, U.S. employees work longer hours than their European counterparts. The drive to increase worker productivity often comes at the cost of worker well-being and jobs.

While the scientific evidence for the connection between stress, performance and work keeps mounting, the research on sleep disorders and optimal functioning is not far behind. According to Harvard Medical School, research shows how sleep loss, even poor-quality sleep, can lead to an increase in errors at the workplace, decreased productivity, and accidents that cost both lives and resources. “We are a nation of walking zombies” said Cornell University sleep researcher James Mass, “three-quarters of Americans have trouble sleeping at least three nights a week. If we operated machinery like we try to operate our bodies, we’d be accused of reckless endangerment.” The consequences also can be traced to work – including a decline in alertness, fuzzy decision-making and less ethical behavior.

The Conditions of Culture

To be sure, every employee brings their own stressors and emotional baggage to their job and managers and organizations cannot be solely blamed. But organizations play a major role in creating the conditions in which workers must perform every day.  Every organization establishes and reinforces the norms (often unconsciously) and policies that shape human behavioral responses.
We can thank executive coach David Rock for organizing many important insights from neuroscience into a helpful model that can serve as a guide for management. Attempting to source and explain the changes in cognitive processes his clients were experiencing, Rock identified five domains of social experience that the brain treats as survival issues: status, certainty, autonomy, relatedness and fairness. Named SCARF, the model “describes the interpersonal and primary rewards or threats that are important to the brain.”

Writing about SCARF and the new field of “neuroleadership”, author Manie Bosman highlights its importance, “Understanding that the human brain is primarily a social organ which perceives the workplace as a social environment can help leaders manage and facilitate these needs to the benefit of the individual and the team.”   The relevancy of this awareness is salient for every leader.  To Bosman’s point, these functions of the brain can also be managed by leaders to the detriment of the individual. Teams and organizations are often mismanaged through sheer lack of awareness of the impact that certain policies  and  practices have on the brain. Insufficient knowledge of these dynamics can lead to activation of the brain’s threat response and not the reward centers.  Weak and ineffective employer – employee feedback is just one example of how the brain gets triggered to closed, defensive neurophysical responses.
Organizational structure plays a major role in how the five domains of SCARF will be activated.  Power and compensatory arrangements within organizations filter down to the micro level where each employee experience their status within the group.  The brain determines status in relation or measurement to others.

According to David Rock, “The brain maintains a complex map for the “pecking order” of the people surrounding you.”  For example, studies at Brigham Young University and Princeton in group decision-making showed that when women are outnumbered in group settings, they speak up less than 75% of the time. Interestingly, participation by the women improved when the decision-making was consensus driven and not by majority rule.

Organizational conditions shape the social environment of the workplace culture. I’d highlight this as one of the most significant findings of social neuroscience. Although the beliefs and customs of each culture will determine how the social brains interact, the universality of these discoveries has broad implications for every workplace on the planet.
Organizational leaders that continue to believe that work is simply transactional – miss not only one of the most important scientific discoveries of the past fifty years, but also miss the point – what the human brain/heart needs, despite the circumstances.