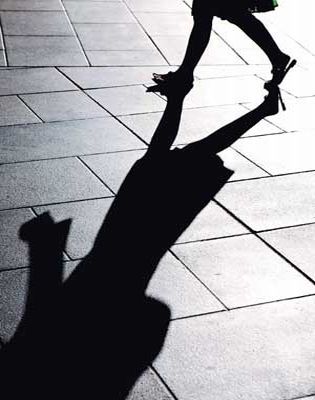 “There is no data showing that anxious, fearful employees are more creative and productive, but there is data proving that employees in a threatening environment are less engaged, less loyal and for the most part miserable.”         Mary Prefontane
This post is inspired by Bill Maher. Yes, that’s right, Bill Maher, the irreverent, super-sharp, potty mouthed host of the long running HBO cable TV series, Real Time.
Every week Bill does something called New Rules, where he chooses a topic that he highlights with an outrageous and dead-on 3 minute rant.  In a rant on the state of the American worker and his/her curious relationship to taking time off from work.
Bill concludes that the American worker, “the most productive in the world,” is just plain scared. Too scared to take a vacation and too scared to relax – even for a day.
He points to other major developed countries where workers enjoy generous “holidays” and ample time off.  Even tiny Sri Lanka, Maher extols, has 21 days paid vacation leave for their workers.  What ticks off Maher is that far from being pissed off about their modest vacation benefits – many Americans aren’t even complaining, they’re criticizing other countries as being lazy and unproductive. Why don’t we get it – Maher asks.

Fear as a Cultural Disease

I’ve spent considerable words writing about fear in these pages. My views on the destructive and insidious impact of fear on our psyches, bodies and cultures are well-known.  Yet, I find myself drawn to this topic once again.  Fear’s damage is evident everywhere on this planet.
Because fear sells it’s pervasive in most cultures.  A 24/7 global information cycle brought to us by a wired world, brings us in touch, in real-time, with often devastating news.  While some of this information is vital to our social well-being and under the best of circumstances enhances awareness that increases sensible action, much of it leaves us overwhelmed.
According to author Judith Acosta, “Viral fear, that generalized anxiety induced and spread by the media in all forms, is evident not only in advertising but in television programming and films.  For the thoroughly inured and brain-injured there’s also a 24-7 fear channel on cable in case someone needs to scare themselves to sleep.”
Fear contagion (all emotions are contagious, but fear packs a heavy physiological punch) is dangerous because when we’re emotionally overwhelmed, there’s a real danger of paralysis to action.  Add to that the stimulus bombardment in the average daily life and you get a recipe for serious energy drain. This sets up a series of coping strategies that we adapt to just to get through the day.  Depending on the resiliency of our will and psychological disposition, it can lead people to live a life of chronic anxiety – waiting for the other shoe to drop.
New York University neuroscience and psychology professor, Joseph Ledoux recently advanced the distinction between fear and anxiety in a New York Times article titled, Searching the Brain for the Roots of Fear, “Fear and anxiety are in the brain because they helped our ancestors cope with life’s challenges. But when these states interfere with our ability to survive and thrive, one has anxiety disorder.”
What we have come to accept as normal in cultures where fear is a dominant energizing force is constantly reinforced by values and beliefs that are largely communicated through rationalization.  We reach adulthood with a system of beliefs about how things work, especially the big things, – money, work, relationships, parenting, health and people – without challenging the validity of what we’ve introjected from our early experience.
Ledoux points out that “While anxiety is defined by uncertainty, human anxiety is greatly amplified by our ability to imagine the future and our place in it. With imagination we can ruminate over that yet to be experienced, possibly impossible scenario. We use this creative capacity to great advantage when we envision how to make our lives better, but we can just as easily put it to work in less productive ways – worrying excessively about the outcome of things.”

“It is not necessary to change. Survival is not mandatory.”

I’ll step out on a limb here to say that from my perspective, fear is one of the key emotions that drives most workplaces.  Most work environments are hothouses of fear-based emotions.  Although, individuals bring their fear baggage with them into the workplace, the systems they find themselves in negatively trigger and reinforce latent fears that result in counter productive behaviors.
John Wenger, author of the excellent Quantum Shifting blog, writes, “In many businesses, the fear is palpable. Managers at all levels behave in ways that communicate, either directly or by implication, that people should not challenge the boss, challenge the status quo or give honest feedback. I’ve seen businesses where people fear doing or saying anything that might damage their career prospects, where they worry about being excluded from decision-making because their ideas might seem a little too crazy and therefore an inconvenience to conventional thinking or where they are concerned about being judged for an idea that is not clever enough. They see managers as task-masters as opposed to leaders who are there to assist them.”
There exists a great paradox between today’s organizational aspirations and the day-to-day reality of life on the ground.  Passion, engagement, talent management, paradigm shifts, growth and sustainability are words that all speak to an elevated vision of organizational cultures that rarely exist in practice.  These noble ideas can only be cultivated in environments that tangibly promote freedom.
The reality is that most organization cultures still resist the primacy of emotions as the currents that generate all of these desirable visions. We’re still locked into ideas about work and business that pit individual needs vs. corporate goals. We talk the language of teams and shared responsibility but most employees understand they are on a constant proving ground where the “personal” is still viewed as outside the business model.

Tom Rieger, former chief architect for Gallup’s global efforts to remove barriers to success, has examined dozens of organizations to understand how fear permeates systems.  Fear based patterns, Rieger explains, are similar across organizations, “As companies grow and divide up responsibilities, people feel endowed with control over certain departments and that endowment leads to a desire to protect, which leads to barriers. In fact, the biggest threat to a company’s success isn’t necessarily its competition. A lot of times, it’s the fear that lives within its own walls.”
Well before the time we are in elementary school, most children understand, at least, viscerally, about power. We’re either struggling to gain it or keep it. But few children are taught to understand what it means – where their real power comes from and how the culture around them views power. We use the power but don’t explore the meaning.
I sometimes ask my clients to make a list of where they believe their power comes from. Then I ask them to rank their power source items into two columns, internal and external.  You’re guessing correctly if you think that the internal power source list is much smaller than the external list. Money, position and status related items top the externals list.
Many clients remark that they’ve never thought about internal power prior to this exercise. Yet, every day, those in positions of leadership make decisions that affect the power balance of entire groups without taking the fragile perceptions of those affected into account.  At the core, these power arrangements are the basis of the beliefs we uphold and are causal in our choices.
The webs of power and fear are complex. According to Tom Rieger, “Departments begin to view their world as the piece and not the puzzle. That causes a loss of connection to the overall outcome but promotes a connection to a small part of the process, and there is no regard for how decisions affect other departments. Then, self-sufficiency becomes threatened, so people begin to seize control of others or decisions or resources to regain self-sufficiency.”
Even though  fear’s everywhere, embedded in every nook and cranny of the culture, we still have choices in terms of how to respond. First stop on this journey to liberate ourselves from fear is to own it.  Open the closet and basement doors and stare fear in the face. Denial and rationalization are stuck places.  Recognize when fear is driving you – in the workplace, relationships and in the every day choices you make in living your life. 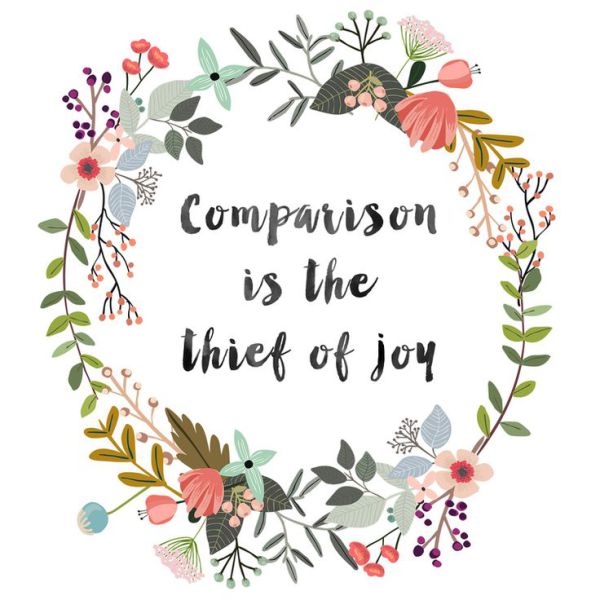 The 8 Enablers of JOY