Your Beliefs Run Your Life But You Can Change the Story 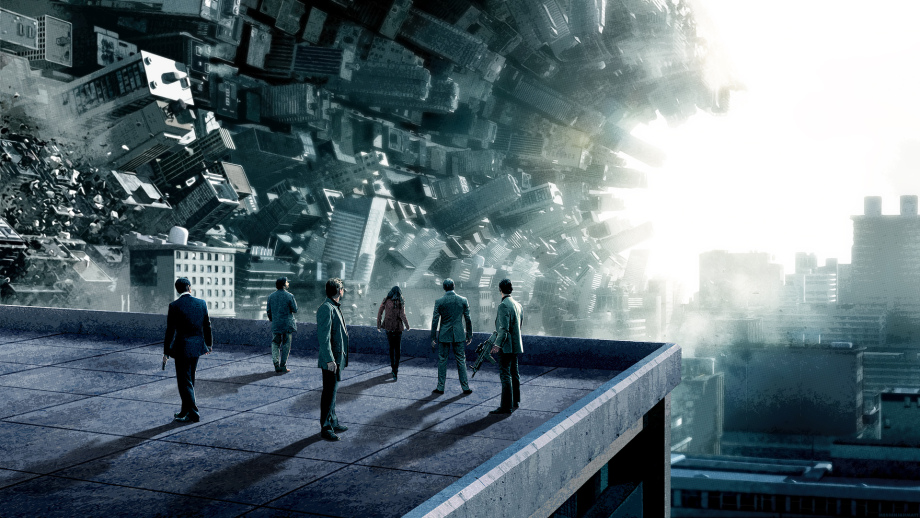 “You see everything is about belief, whatever we believe rules our existence, rules our life.        Don Miguel Ruiz, author The 4 Agreements
“What’s the most resilient parasite? An idea. A single idea from the human mind can build cities. An idea can transform the world and rewrite all the rules. Which is why I have to steal it.”  From the film Inception
Remember the film  Inception?   A riveting, mind-bending movie that raised fascinating questions about the potential of our dreams and the nature of our unconscious and subconscious worlds.
The film’s concept of “Inception” explores the idea of entering into another person’s subconscious mind (via their dreams) to implant an idea – a seed that takes hold and becomes a belief.  From this seed grow thoughts, feelings and actions.  The seed must be deeply planted, infused with emotion for the dreamer to live out their beliefs on a conscious level.
While the premise of the film is intriguing, the point of this article is not to examine the state of dream sharing technology – but to look at the underlying truth that beliefs are powerful motivating forces in our lives.
The idea that given the right emotional climate a belief, not of our own choosing, can drive our thoughts, feelings and behavior is certainly not new.
Beliefs, the thoughts we operate on as truth, are the engine that drives our experience.  They form the basis for our thinking, shape our emotional responses and result in actions, in and out of our conscious awareness.
Beliefs drive our actions at work, in relationships, as parents, as friends, as citizens, as consumers – every choice and decision we make is the result of the patterns of our belief system.
Beliefs run the show.  Trace the trajectory of a behavior and you’ll always find a belief underneath it.

Where Did Your Beliefs Come From?

According to Santosh Sachdeva, “a belief is nothing more than a generalization of a past incident.”   Unlike the Inception story line, I’m not suggesting your beliefs were implanted through dream sharing or any such complex process.  But experience by experience, starting at a very early age, you absorbed the beliefs of your caregivers.  They modeled the world as they saw it – and impressionable little you – integrated their views and experiences.
Everything in your young world – family, culture, media, peers, institutions, games, music, stories, play and sports carried implicit and explicit messages about how the world works – how the world is.  And unless you were an exceptional child – you accepted it.  It wasn’t until you began to mature – emotionally, developmentally and experientially – that you challenged some of those beliefs to suit who you thought you really were.
In this early conditioning  phase you learned about the the world and what is happening in it, the universe, family, relationships, trust,  health, work, money, emotions, what’s possible, what’s not possible, what has value, what does not, what’s right, what’s wrong, why you are here – essentially the meaning and purpose of everything.  By the time you arrived at the tender age of ten, most of your values – which stem from your beliefs – had been formed.
From our beliefs, especially the core foundational beliefs; we construct a narrative about ourselves, others and the world.

Each of these core beliefs, grow hundreds of other beliefs. The important question is how much the beliefs you downloaded as a child reflect who you are now and who you want to be?

You Can Change the Story

We often  live our lives as if our beliefs were facts. Few are.  Beliefs are amazingly resilient things.  That’s because from the time of their early “inception” they become neurally connected, fused to certain memories and emotions, and are practiced repeatedly as behaviors (even if the practice is simply mental).
Unless beliefs are explored, identified and traced for their inter-connections and examined – they go on running the show.
The bottom line is that our beliefs either empower – or limit us.  The choice is ours. While many of the beliefs we acquired as children served us well – some are simply habituated patterns that sap our energies and continue to produce the same unwanted outcomes.
We are not suggesting that unraveling old, unsupportive beliefs is a snap, but it is possible (now there’s an example of a belief in action).
Keep in mind that beliefs are habits of mind – and as such take time, persistence and repetitive practice to shift.  Start with the smaller beliefs first and you’ll find that even the tiniest branch of a belief has deep and extended roots.

Once you start this process you will begin to unearth a whole constellation of beliefs, many of which are interconnected.  As in the example above, you will  see that many of these beliefs have you locked into unsustainable ruts. They are unproductive and deplete your energies.
Even when we find ourselves in challenging external circumstances (like with a boss with isn’t a very accessible, empathetic or inquisitive person) holding on to certain beliefs will not improve the situation, it will likely exacerbate the problem.
When we work with beliefs, we are always coming up against the essential question of what is in our control – and what is not. This informs everything.  In the case of the inaccessible boss, what we believe is in our power to change? The boss? The company policies or politics that hire certain types of people?  Or, our behavior?
Exposing our beliefs – from the smallest to the deepest core beliefs – demands that we take much greater responsibility for what we think – feel – and ultimately do in any situation.
Once you get comfortable with the process, you will learn to look at all of your beliefs in this way.

I am not talking about sticking your head in the sand, compensating for the faults of others or pretending everything is all right, when it is not.  What I’m suggesting is that the more we understand how our beliefs direct our thinking, feelings and behavior – the more choices and emotional space we create for ourselves.
One more thought about Inception. The movie’s tagline is:  Your Mind is the Scene of the Crime.  Intriguing thought, isn’t it? While even the most vivid imaginations can’t take responsibility for the external “realities” around us we can be sure of one thing – when it comes to what we think, what we feel and what we do – as the writers, the editors, the producers, directors and actors of our life stories, we play a huge role in our life’s outcomes.
Thanks for reading and taking the time to comment, subscribe, share, like and tweet this article. It’s appreciated.
Louise Altman, Partner, Intentional Communication Consultants
Join us here if you’d like to receive our occasional general mailings!
Related Articles: The Power of Beliefs at Work. The Emotions Series – Worry, Working Scared 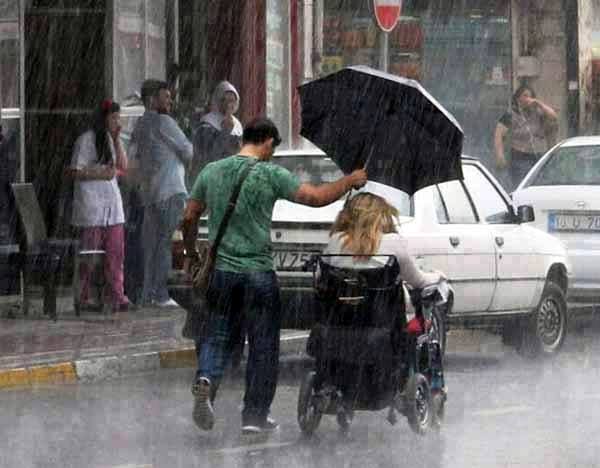